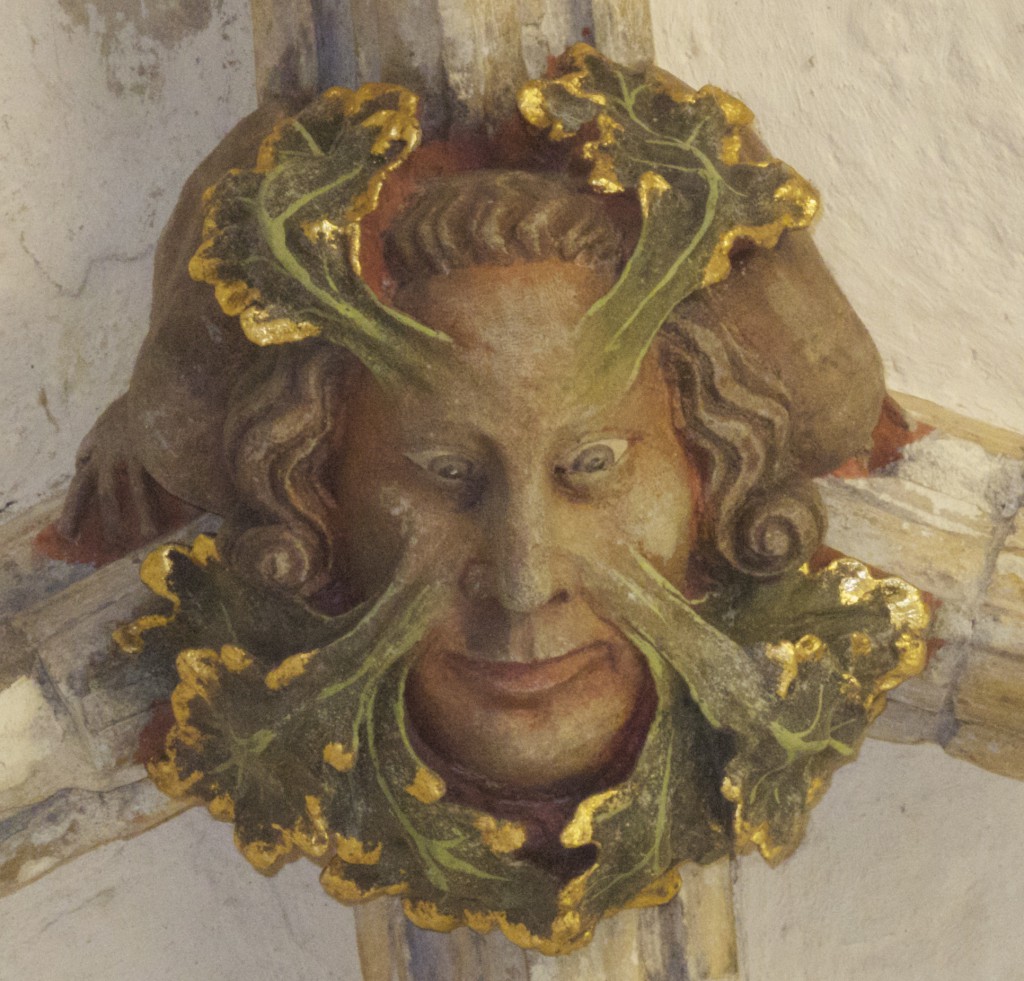 The eerie figure of the foliate head, at once utterly familiar and totally weird, was a decorative motif well nigh ubiquitous in medieval church sculpture in Western Europe. This imagined mixture of human and vegetable — a head sprouting leaves or made up of vegetation — became known in the 20th century as the Green Man. It has proven to be a powerful icon of boundary crossings (sexual and racial) in the twentieth and twenty-first centuries in the US, UK, and Commonwealth countries. This aesthetically intricate, affectively intense image represents a body that is a strange mixture, a weird amalgam: it pictures intimate trans-species relations. Carolyn Dinshaw describes foliate heads in their medieval casino online settings and then traces modern and contemporary uptakes of this imagery in buy viagra online the US, UK, Canada, and Australia (including work by Western Australian author Randolph Stow), focusing particularly on the traumatic contexts of HIV/ AIDS and of decolonization out of which new queer worlds are being imagined.

Carolyn Dinshaw is Professor of Social and Cultural Analysis at New York University. Her books include Chaucer and the Text (1988), Chaucer”s Sexual Poetics (1989), Getting Medieval: Sexualities and Communities, Pre- and Postmodern (1999) and How Soon is Now? Medieval Texts, Amateur Readers, and the Queerness of Time (2012). Find out more about Professor Dinshaw”s work and research interests here.